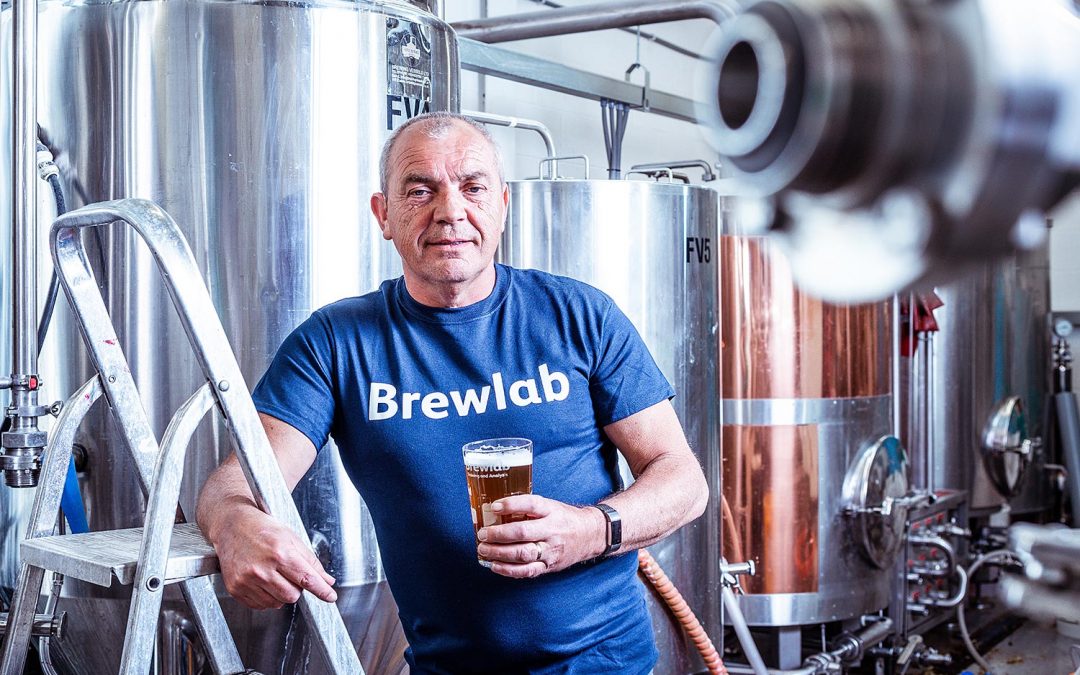 And we’re off, at least three this month, so here’s a set of campaign ads for Brew Lab and a couple of short films.

Here’s a little bit of info from David Whitfield, Creative Director at Infinite…, “Brew Lab is an independent company, based in the North East of England, delivering world-leading tuition courses to the brewing industry. We were commissioned to develop an online campaign to promote the Diploma in British Brewing Technology course to an international audience. The response has been really positive with a marked increase in applications in a few short weeks. As ever, it is was a pleasure to work with Michael and again we are indebted to his input and technical know-how. Thanks again Michael. Great work.”

The campaign comprised of a series of interviews with current international students together with still images, across social media targeting key countries, highlighting the key benefits that the Brew Lab course delivers”. With this in mind, clean well lit images were created for the stills because of the lab/hygiene aspect of the company. The short film I felt needed the message from the student, to highlight the experience and knowledge gained from attending the programme. The stills were also shot with a 3:1 ratio for web-banner and google ads, these were created with a 45mm PCE lens, this gives the option of creating a larger image by shifting the lens to the right and the left and combining these extra images in Adobe Lightroom. 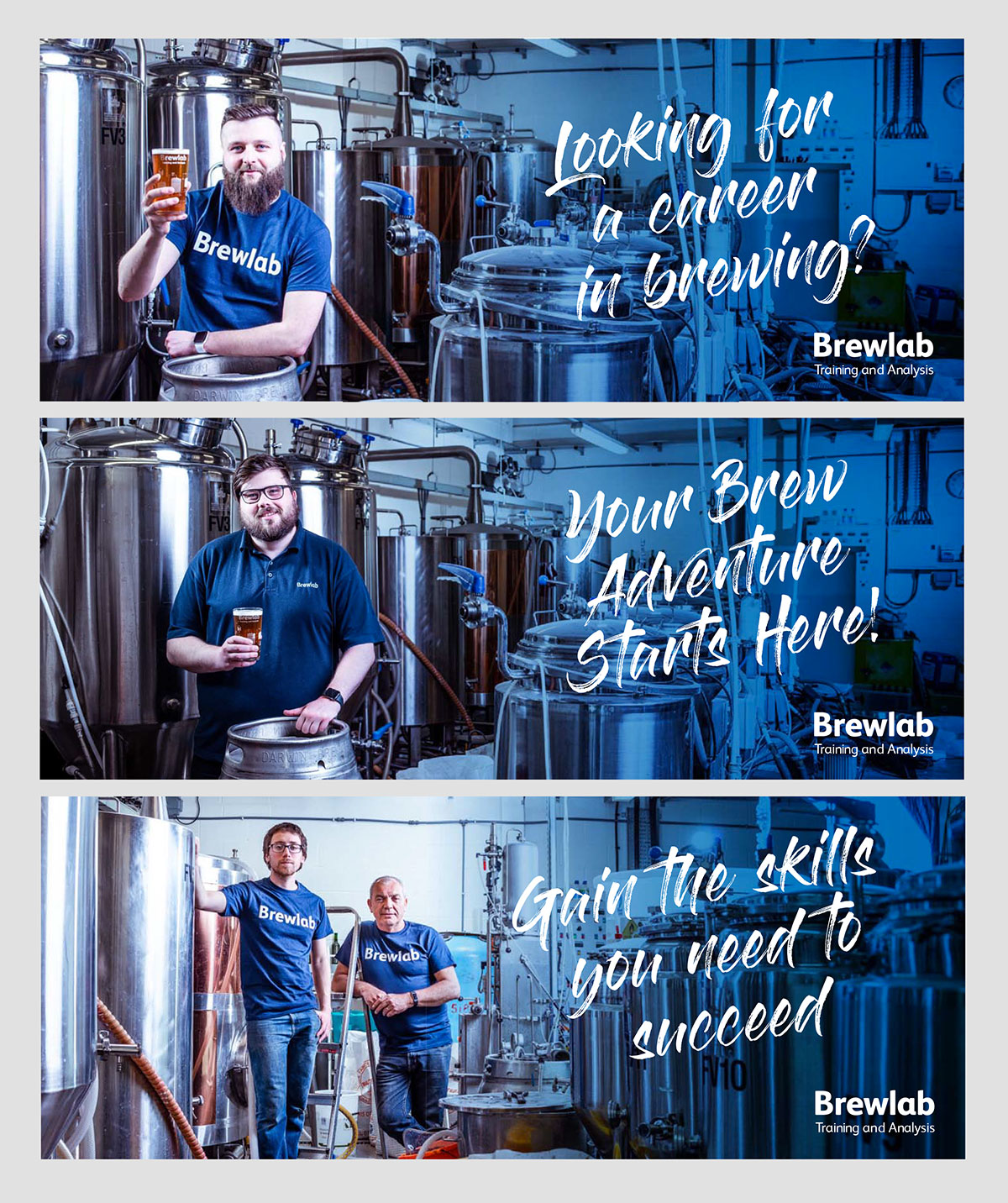