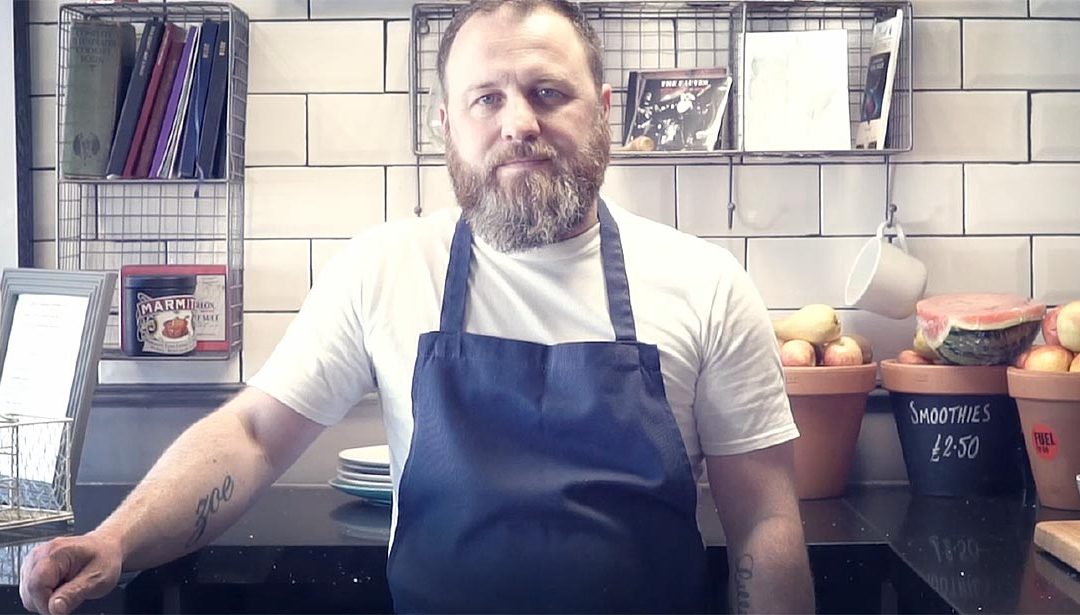 It’s been a few months in the making, but now it’s finished. Tomorrow’s World is a short film that tries to answer the question, ‘Can community spirit survive a modern, high-tech world?’

In the age of Facebook, Instagram and www., the world is apparently at our fingertips! However, the web is starting to show us what it ‘thinks’ we like, surely making our world narrower, making us not look outward, but making us look increasingly inward!

Not being a ‘computer kid’, I wanted to ask, ‘Is community spirit (something that doesn’t require modern technology) alive in the 40 something person?’ And also, ‘Do they think it will be alive in the next generation?’

This project was shot exclusively in Sunderland in the north east of England, but I guess, could have been created anywhere – people generally are, like people!