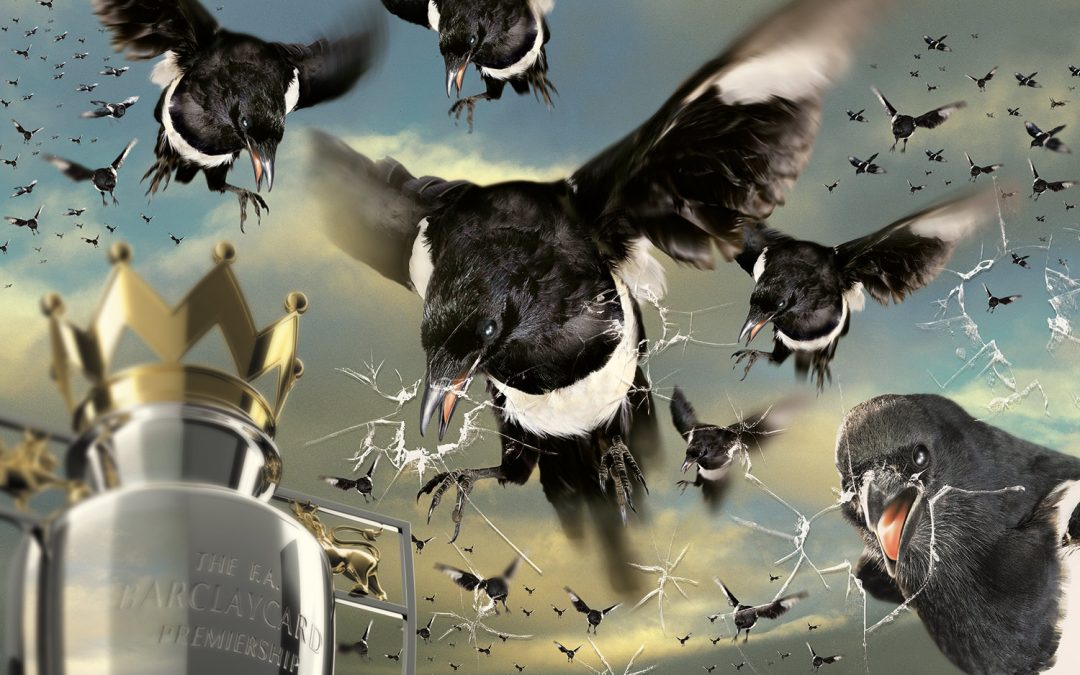 With all this changing-the-website malarkey, I had the opportunity to look back through the digital archives so I could reformat some Journal uploads. For those that are following, remember these went back 10 years!

What then came of this was an idea to upload images to the instagram account. I was only using instagram for images created on the iPhone or Shot of the Month. This gave me the chance to reassess personal projects I’d created and, with the passing of time, some images became more ‘fashionable’ in a weird way.

So, a plan was made: ‘Operation Insta-upload!’

Obviously, I’ve had to fill my time in somehow. After a search to resurrect the analogue/film camera equipment (apparently it’s fashionable now – there’ll be a Journal upload on that soon) and sifting through my photographic film archive, I could dust off the scanner (time to buy a proper door stop) and take a fresh look at old adverts I’d created for the design/Ad agencies over the years.

This ad was created for Cravens Advertising in Newcastle upon Tyne. The Art Director was Alan Harvey and the digital comping/artwork by Cravens Studio. The client, Northern Rock was, at the time, the main corporate sponsor of Newcastle United Football Club.

Remember, this was created with film and shot in my studio on a Sinar Norma large format camera with Elinchrome AS 3000 pack lighting.

The birds – two of them – were movable/wired stuffed magpies from a taxidermist near Watford and a static one borrowed from a friend (they were christened Eric 1, 2 and 3). The background was a sky I had previously shot and the cracked glass from a TV special effects company in London, which was a tricky thing to light so that the cracks would show (btw the FA Barclaycard Premiership trophy was a 3D CGI image).

I had three and a half weeks to create this. That might seem like a long time, but that included sourcing everything and included the film processing. The project actually came off the back of another tricky car-comp shoot for the same client.

The final images had to serve different formats – magazines double-page-spreads, a pull out poster, 48- and 96-sheet billboards. Below are examples of the final artworked ads.

I really enjoyed this nostalgic look back at a shoot I was/am really proud of. There’s also a lot of other stories I could relate about this project, but I can’t share them on here! That’s possibly for a chat and a coffee with you some other time! 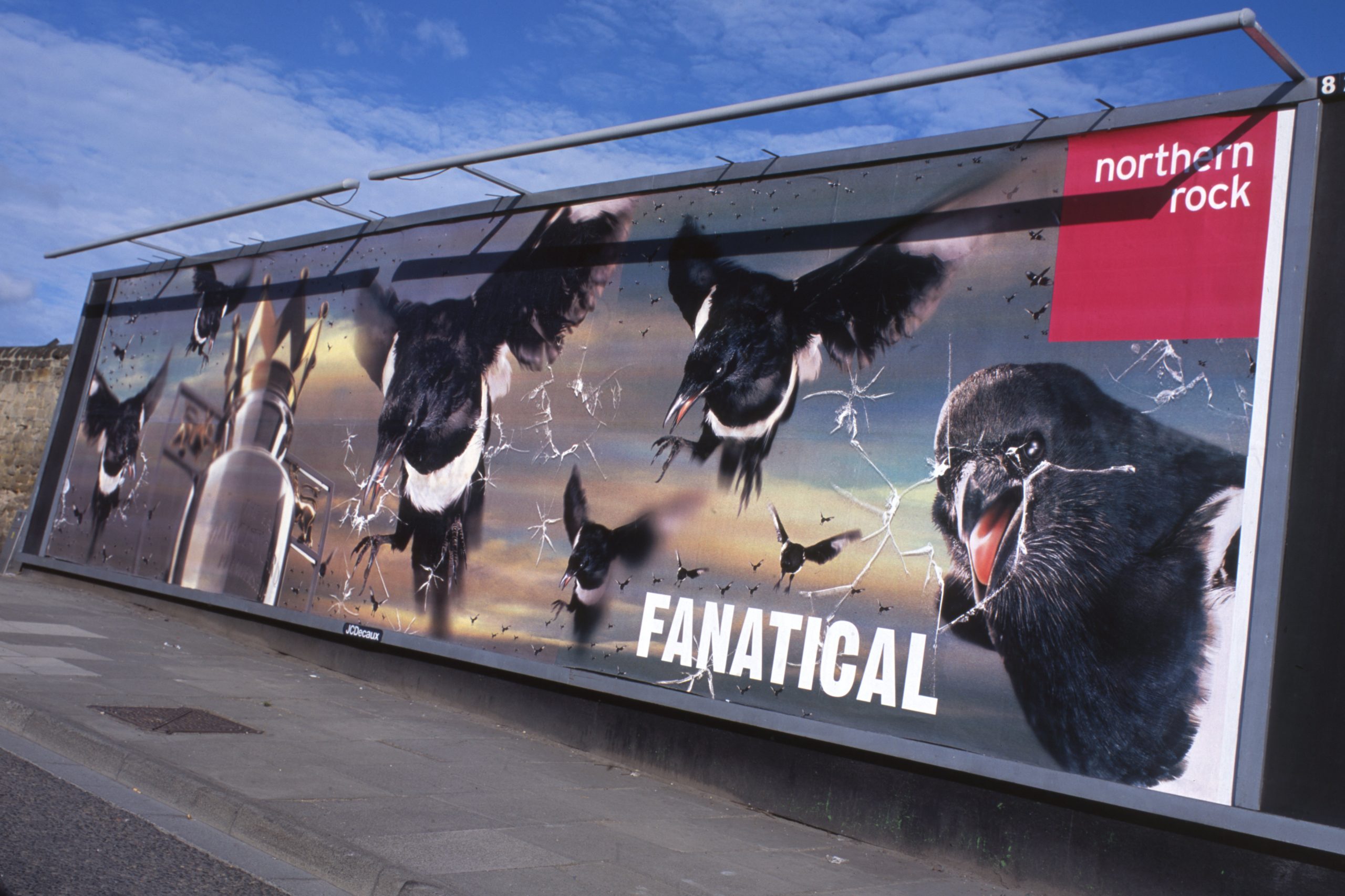 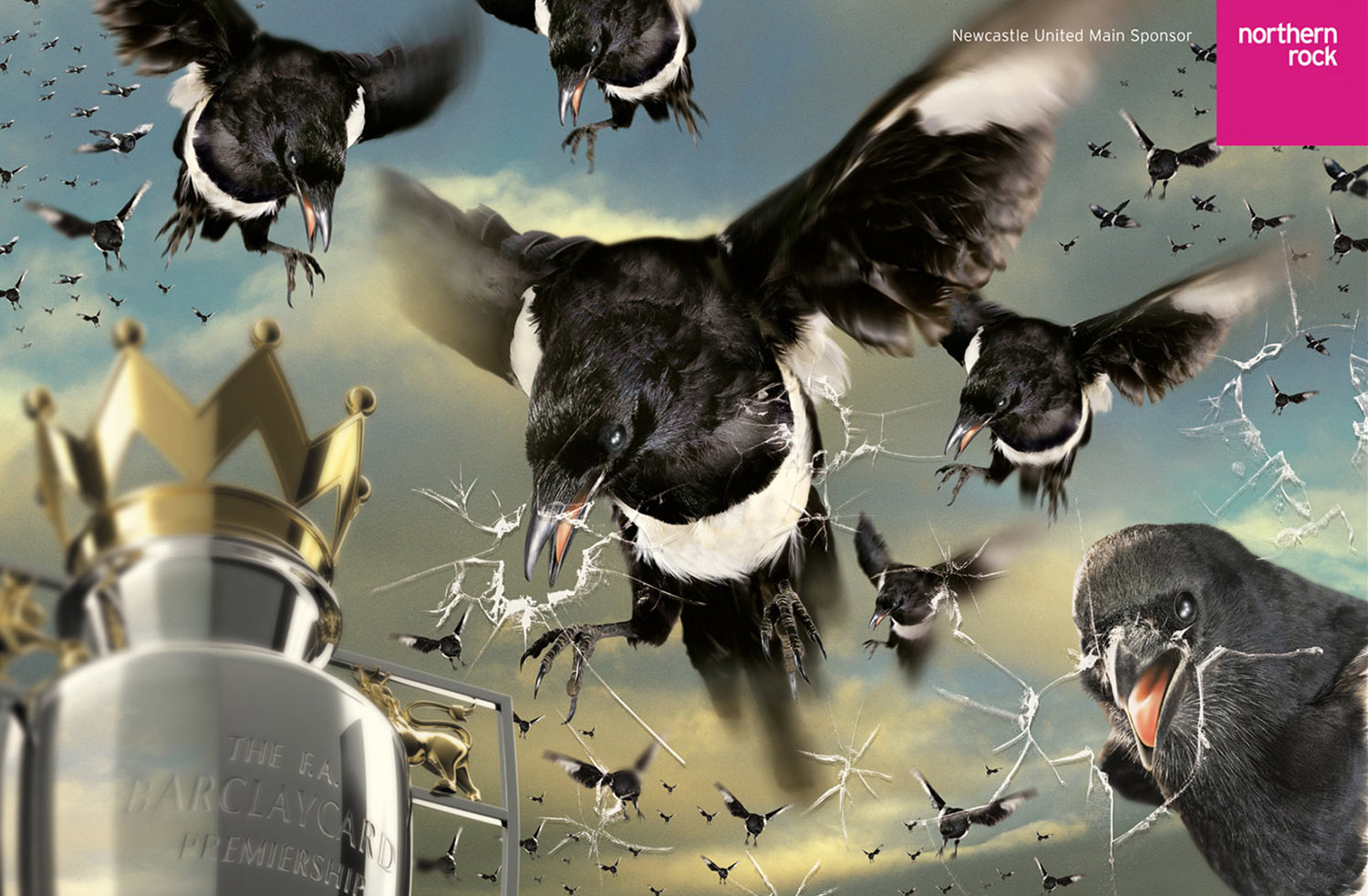