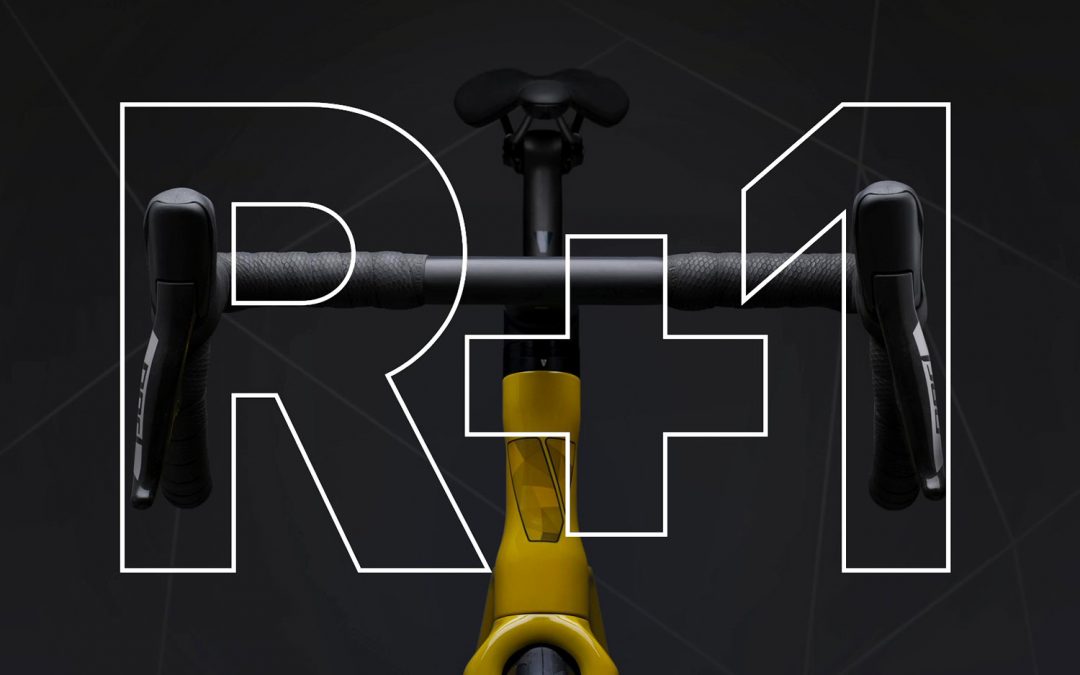 A short while ago, I was contacted by Antonio from The Traveller and the Bear to look at a potential studio project for Vielo Bikes. After a couple of phone chats and a face-to-face meeting as to how the style and feel of how the images needed to look, a studio was eventually booked. I chose Mayfield Studios in the centre of Newcastle upon Tyne (for a city centre studio it’s an easily accessible studio with parking right outside and it’s well stocked if you haven’t got your own lights).

I wanted to use pack lighting on some of my modifiers, so I brought my own. Below are some Behind the Scenes shots so you can see how things were set up. We needed to take care in the lighting, as shiny surfaces and matt black tyres aren’t the best of bedfellows to be included in the same image. We also teathered the camera to a computer so details of the images could be scrutinised very closely.

The client was Vielo Bikes, Trev and Ian, they were an intergalactic part of the shoot, making sure the bikes were correctly assembled as there are various custom configurations.

The photography will be used over multiple end uses – print, web and social. Below is a short animation that was created for social media by Antonio from Traveller and the Bear.

I hope you’ve enjoyed reading about this adventure as much as we had creating the images and as normal we had a good laugh.