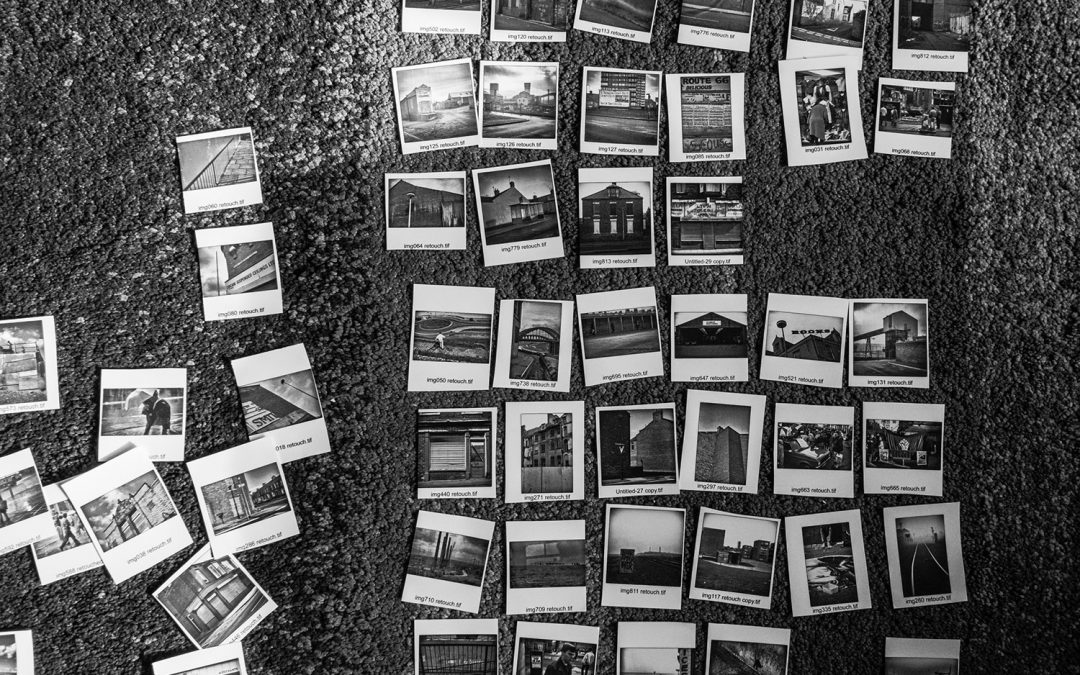 Here’s a film about a book, inspired by all of my Instagram uploads.

There’s a funny story, about the first version of this book.

Around the late 1990s I decided to create a book of my photographic work at that time. I lovingly scanned the negs (purposefully at the wrong dpi – I liked the look of the images that way) with a Polaroid Sprint Scan I borrowed from a friend. The book covers were painstakingly cut at a leather craft supplier in Newcastle and the prints ran out on an Epson 2100 A3+ printer. My ultimate goal was to send out individual copies to around 30 or so advertising/design studios in and around the North East, as a bespoke mailer.

One copy was signed and addressed to the senior designer at a leading creative agency within the region. Later, I went round to visit as a follow-up appointment. His frank response to the book was, “I know what you’re going for, but that’s one of the worst examples of design I’ve ever seen!”

Obviously, that wasn’t the feedback I was hoping for, but at the time, thought it one of the best compliments I’d ever had.

I decided to stick to the picture taking and leave the design to those that know!