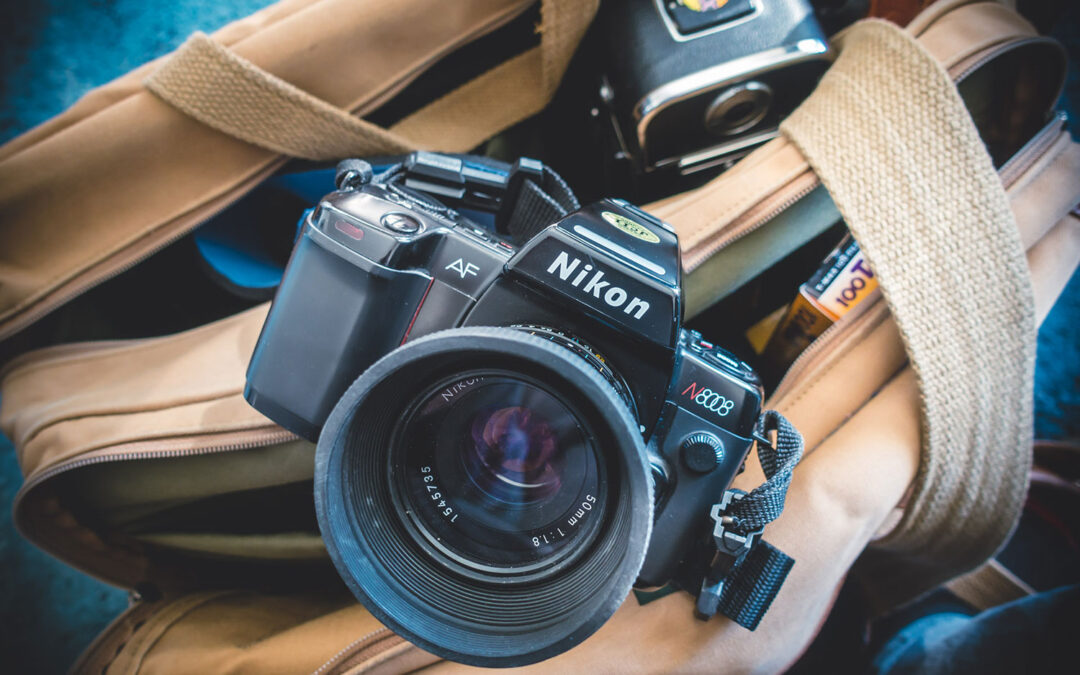 Yes, I know I’ve been going on about using old film cameras and yes, I promised to show the 35mm camera I payed the extraordinary amount of thirty five English pounds. So cast your eyes above, the wait is over!

The weather conditions and the bridges are about the same but after approximately 32 years, a lot has changed! 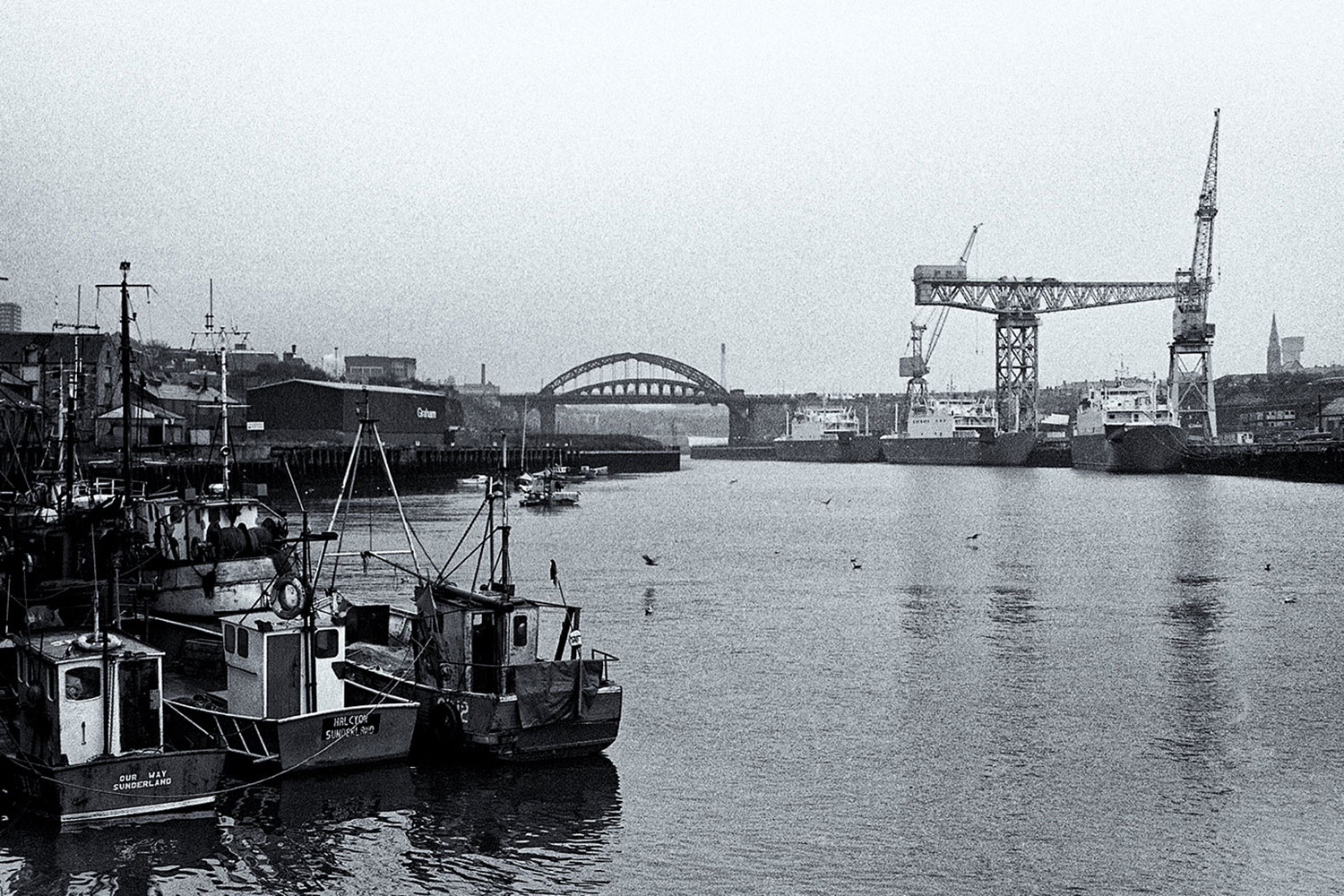 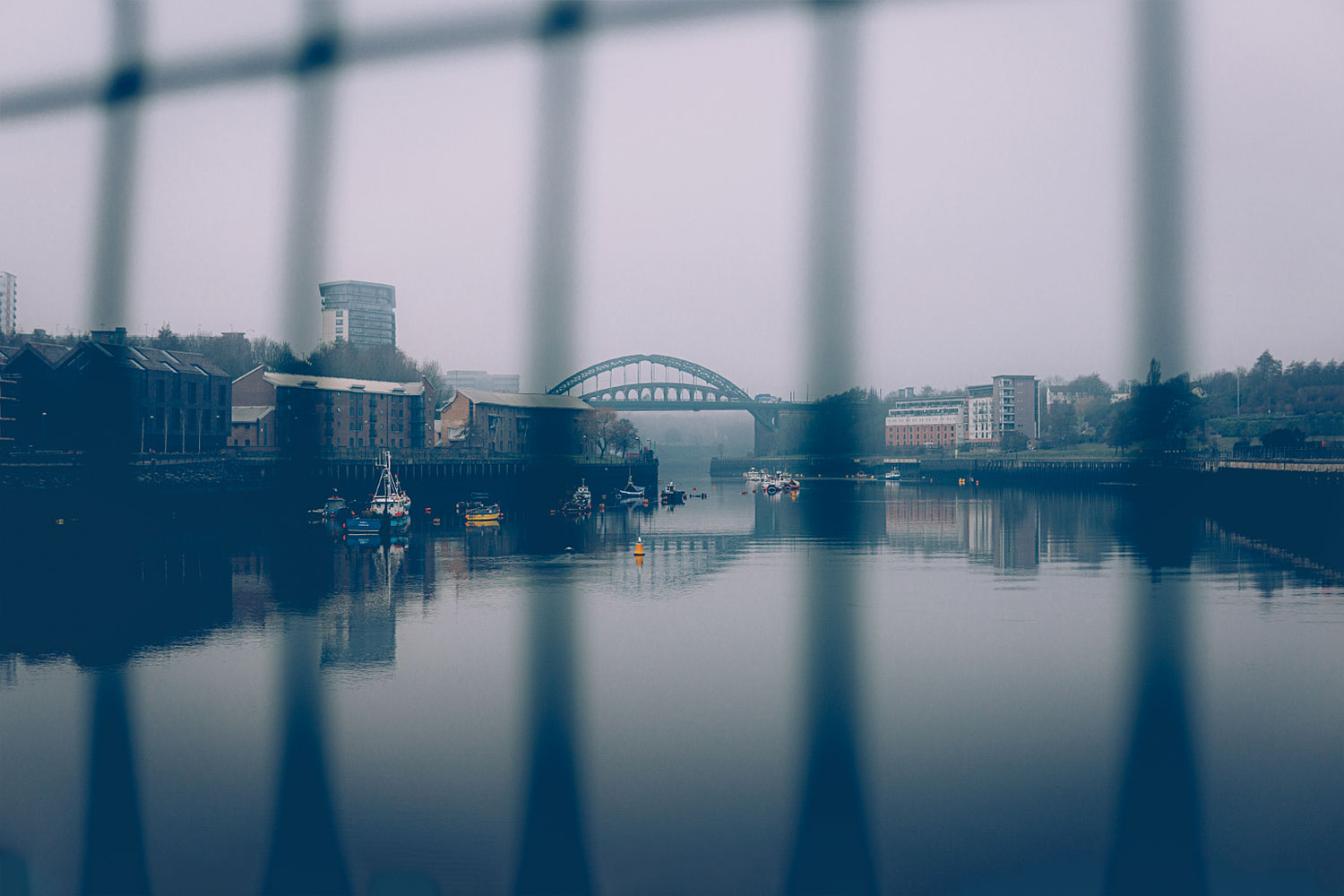