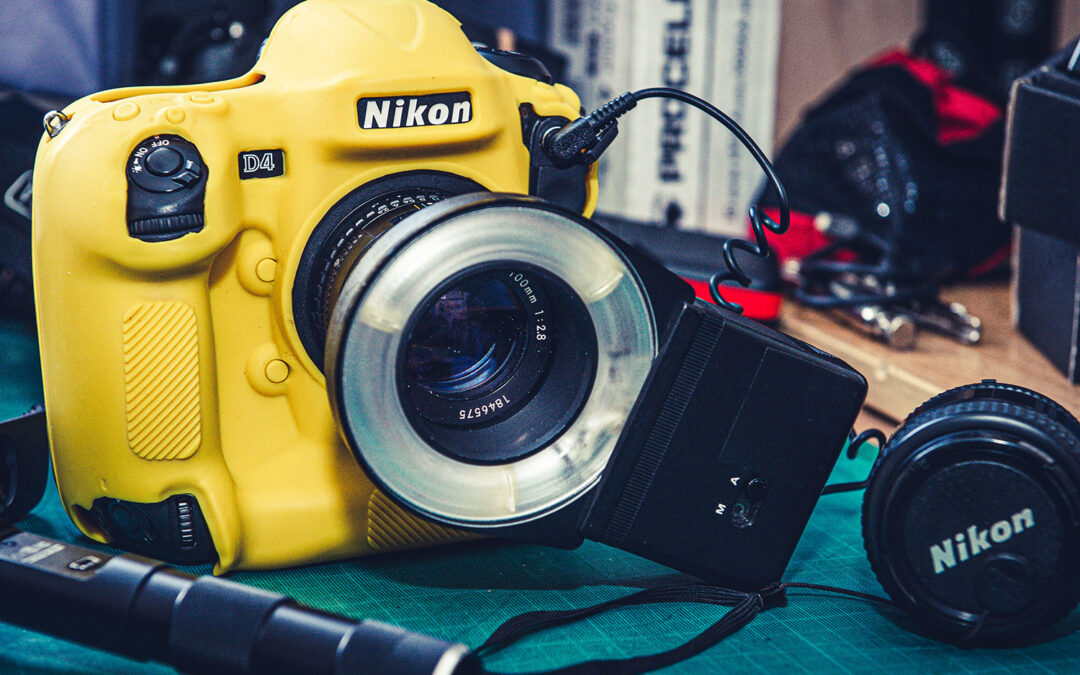 If you’ve been following these Journal uploads for a while, you’ll probably have noticed I’ve done a few Christmas mailers over the years for Gav Uren, Creative Director at Creative Werk. It only seems like last month but low-and-behold, Christmas is here again.

As you can see from Gav’s annotated sketch, it was originally conceived with a slightly different treatment using (a lot of) shaving foam! The final image in the sequence below was a lighting test which when digitally reouched, I thought would create a stronger image. Both images used across various social media and print.

In bygone days of committing images to film, usually a Polaroid proof would be taken to test the equipment (flash, lights etc) was working correctly. Then a roll or two of film would be loaded and variations of the concept would be shot. Sometimes you would be trying to chase the image originally created on the Polaroid to varying degrees of success depending on the subject matter. With the magical voodoo of digital cameras this dilema has been consigned to history, but the thought process and human decision making is alive and kicking in the digital age!

For the gearheads, the camera is a Nikon D4 with my new favourite squeeze – a 100mm E Series f2.8 lens (see surfer images in previous upload) with the cheapest Vivitar ring flash money could buy! 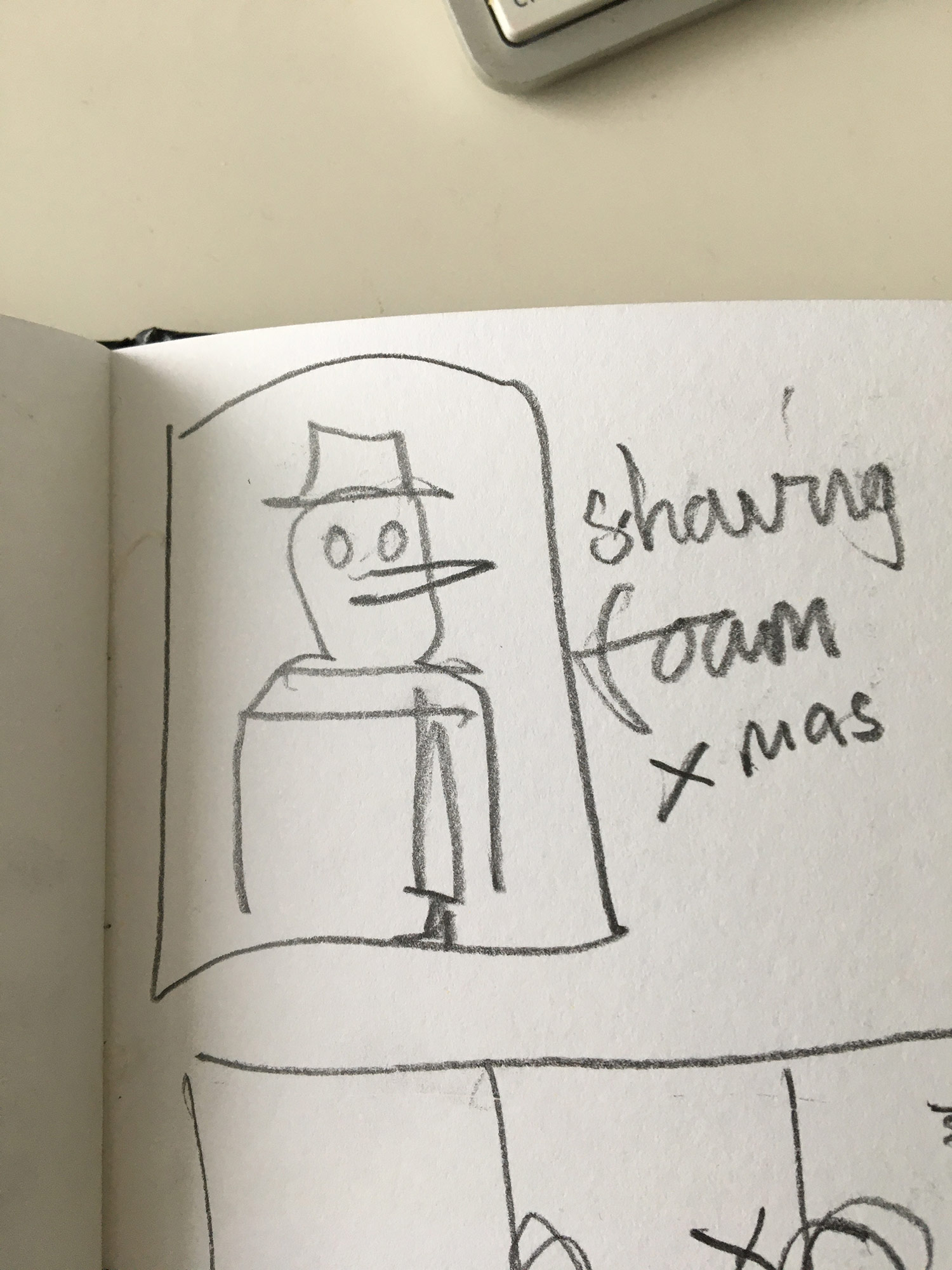 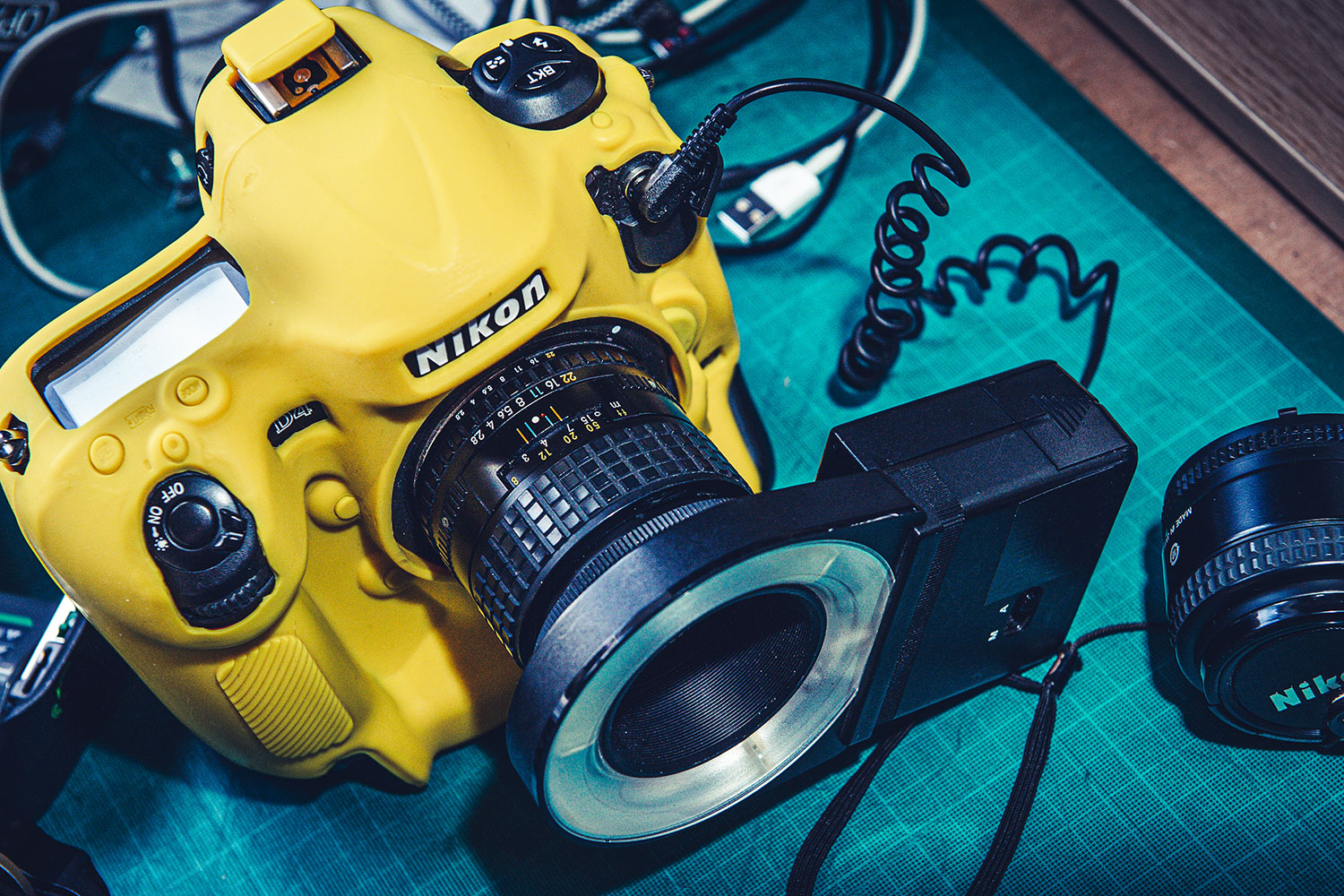 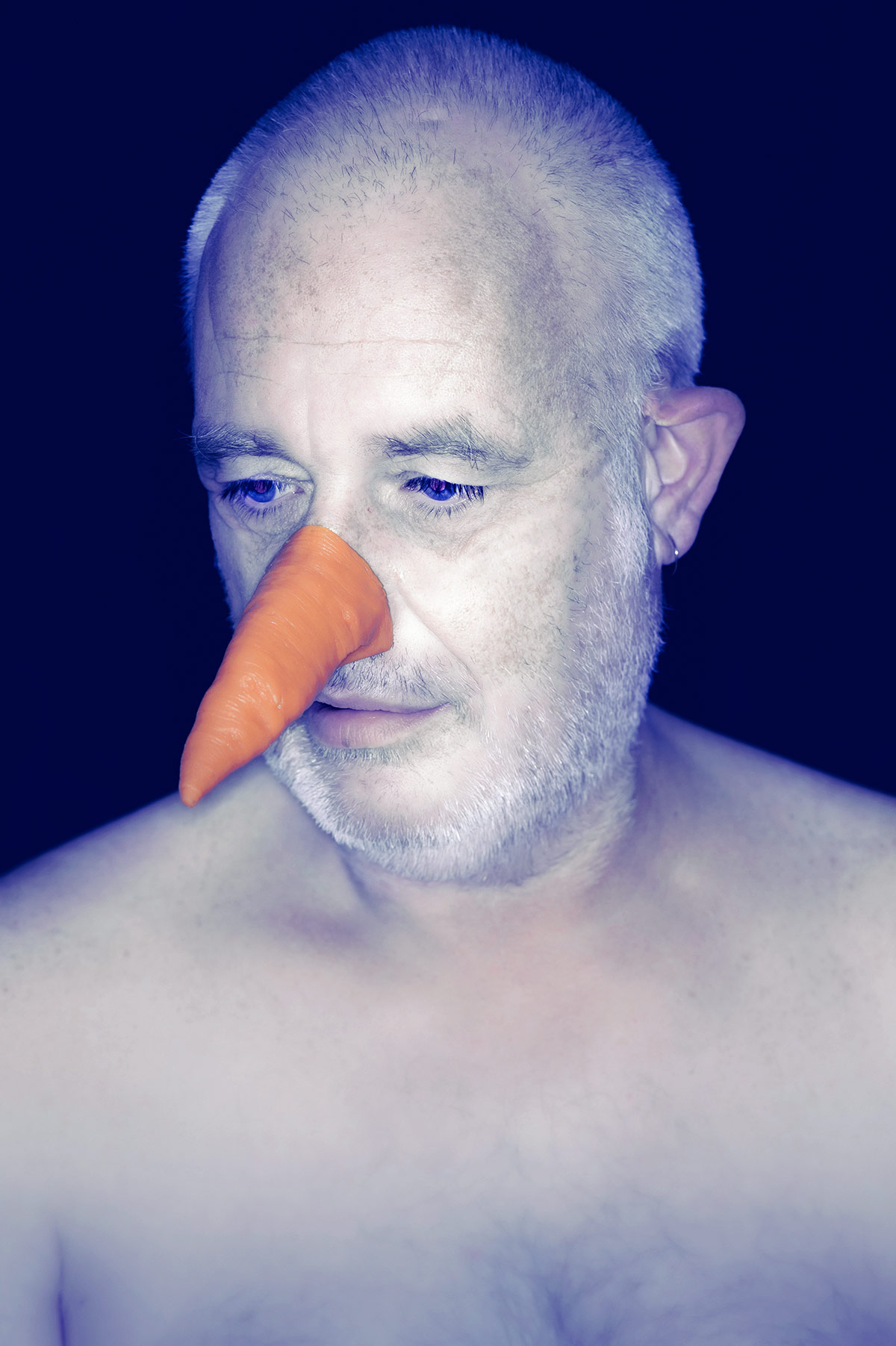