Just found out a campaign I was working on has won an award! Woo Woo!

Creative Director of The Traveller and the Bear Antonio Bachini, had this to say about the whole thing:

“The campaign was one of their most successful campaigns ever – generating record web traffic in October. It reached 371k and delivered over 1 million impressions. That’s some amount of humans seeing our stuff and seeing how bloody fantastic Northumberland is.”

“We make mega stuff because it means everything to us. This is the icing on the cake. Thanks to everyone who made this happen. You’re all amazing humans and we’re sharing this with each and every one of you…”

The link to the first part of the campaign can be seen here.

As per usual it was a laugh a minute and I got to wear my waders! 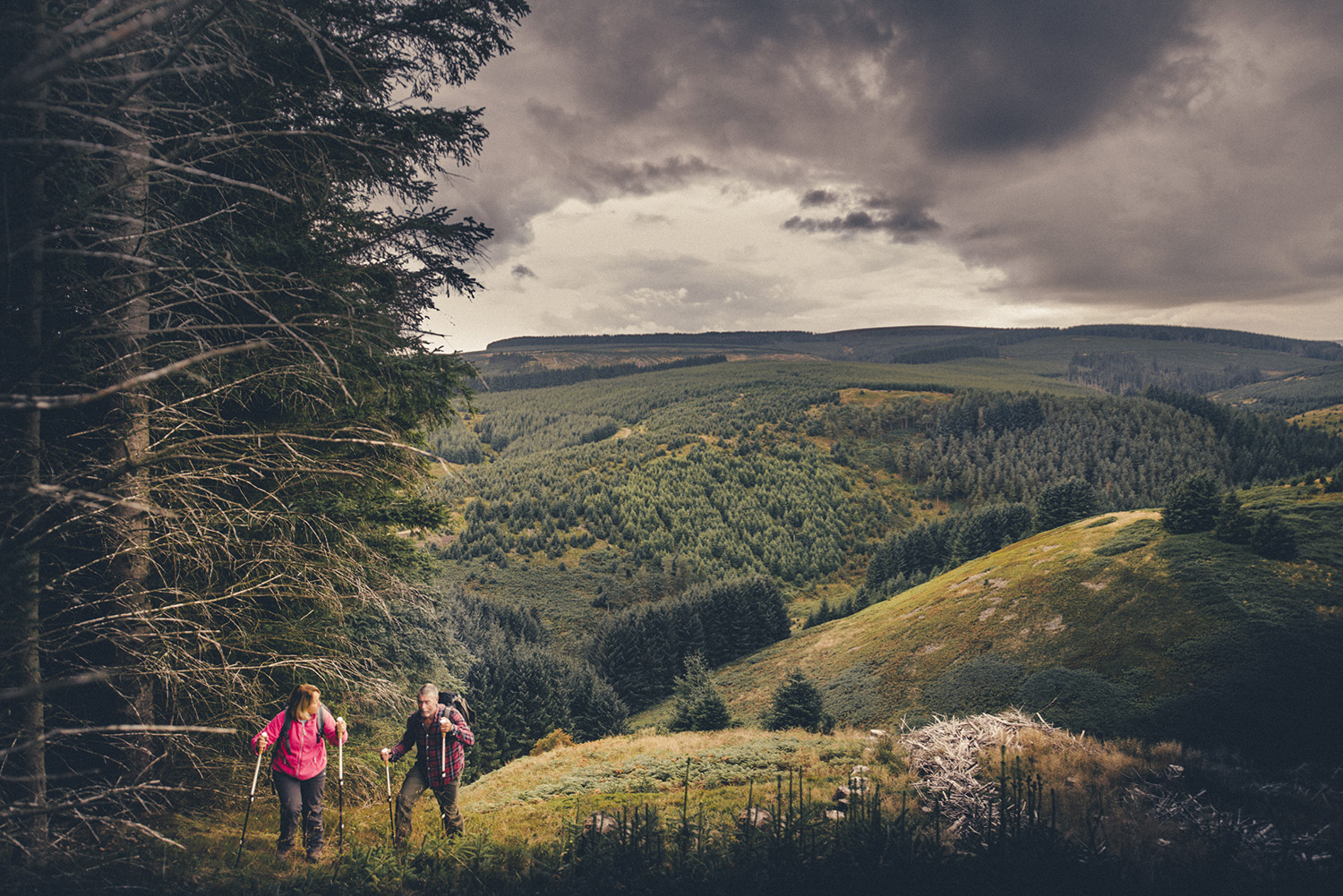 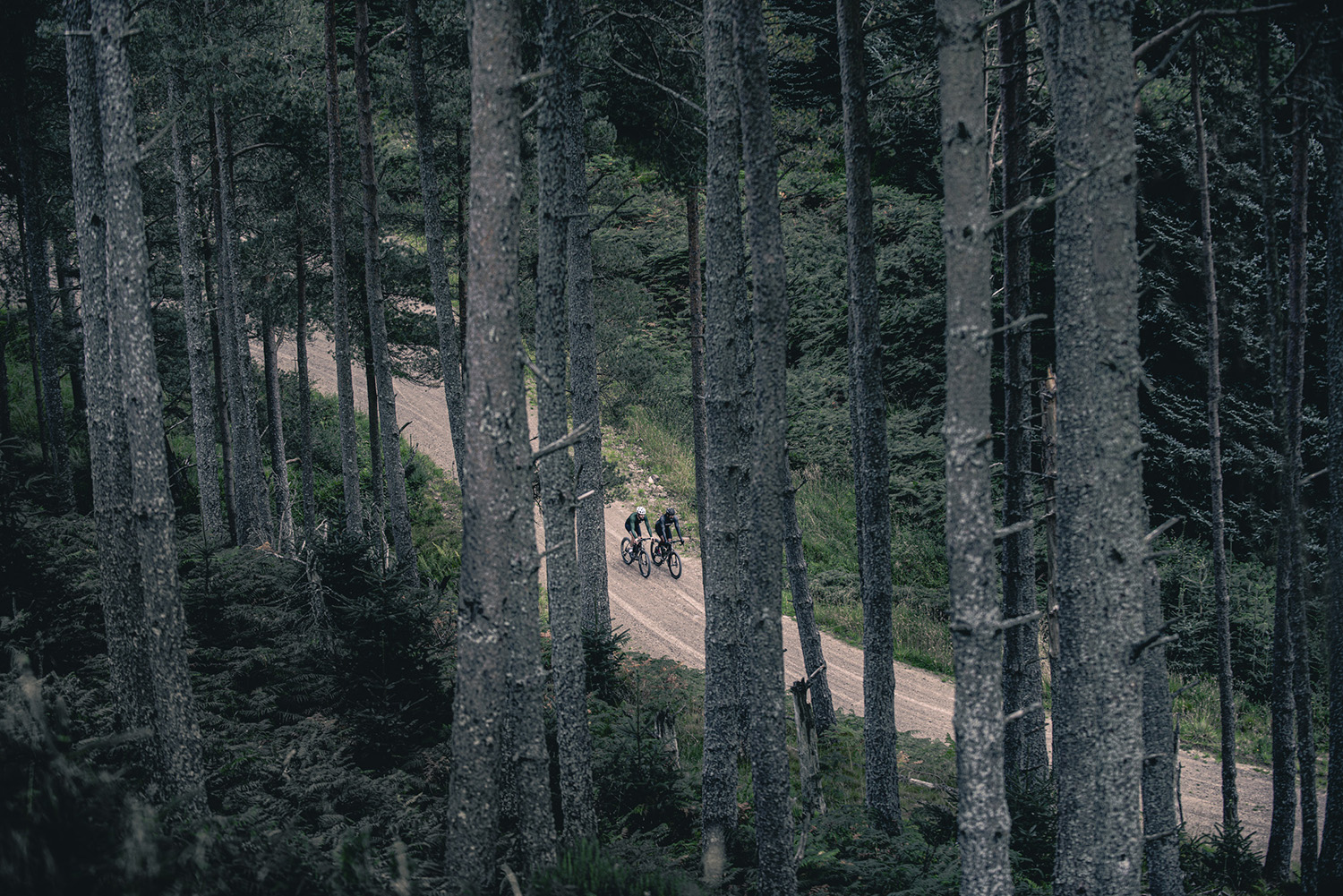 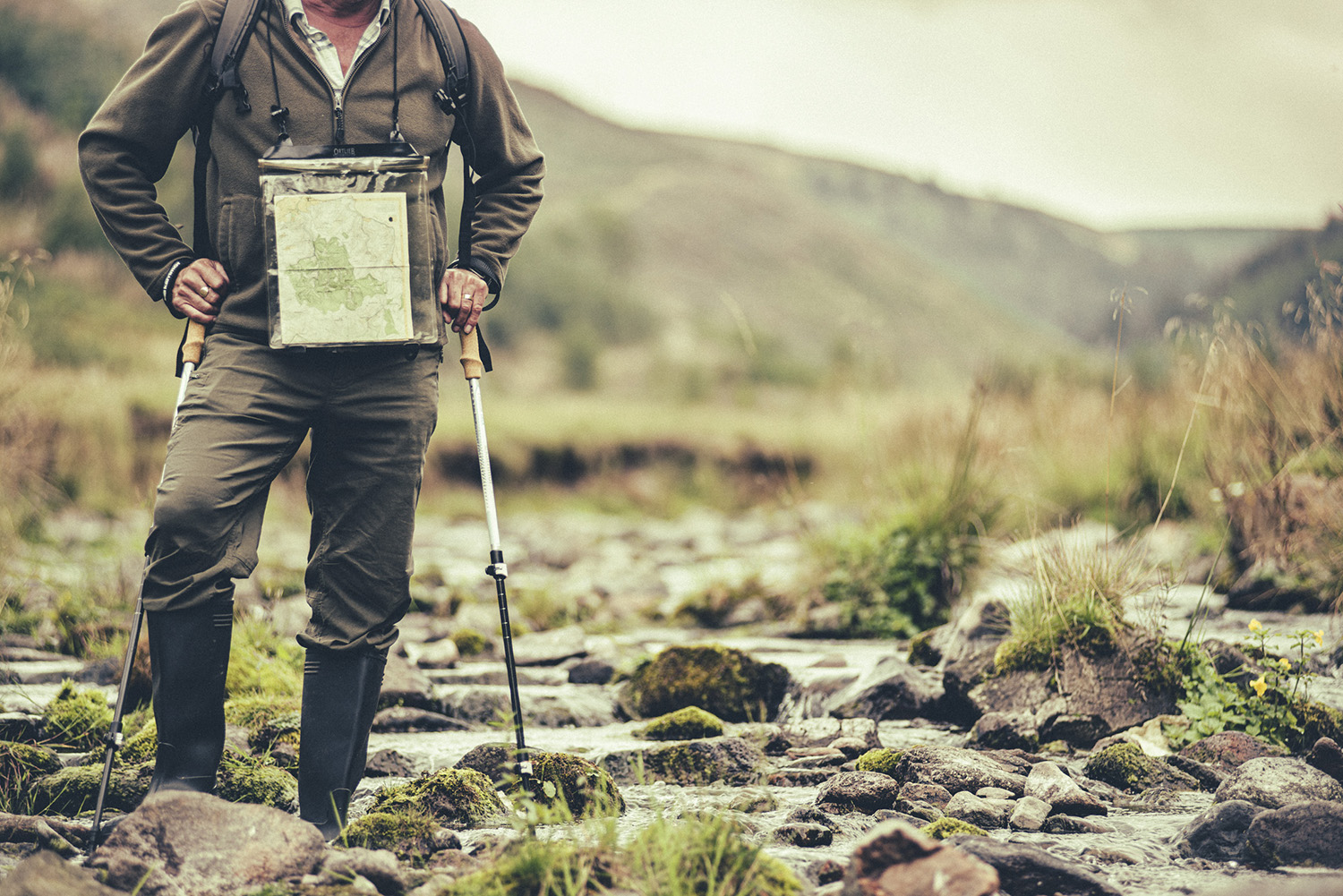 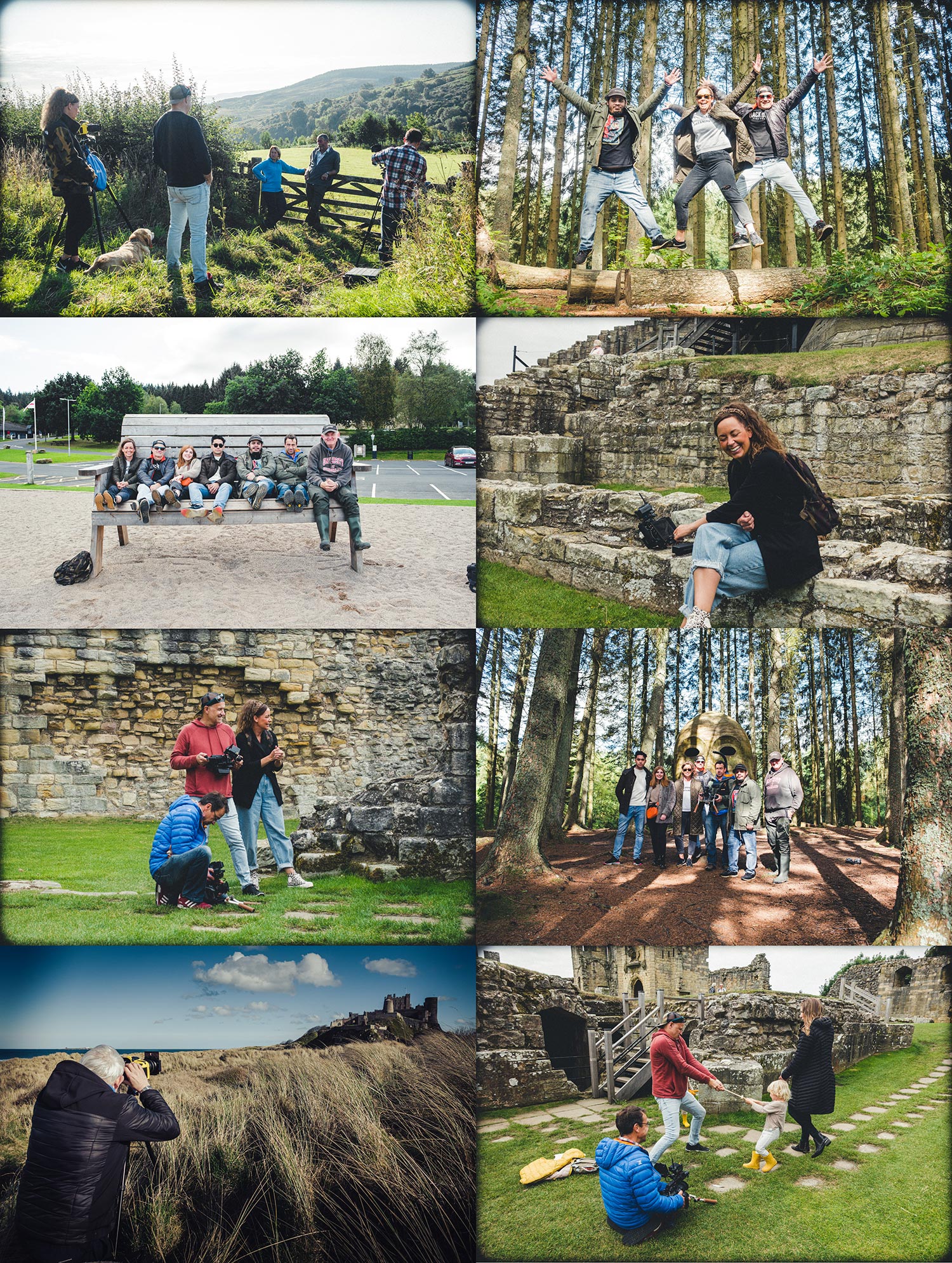