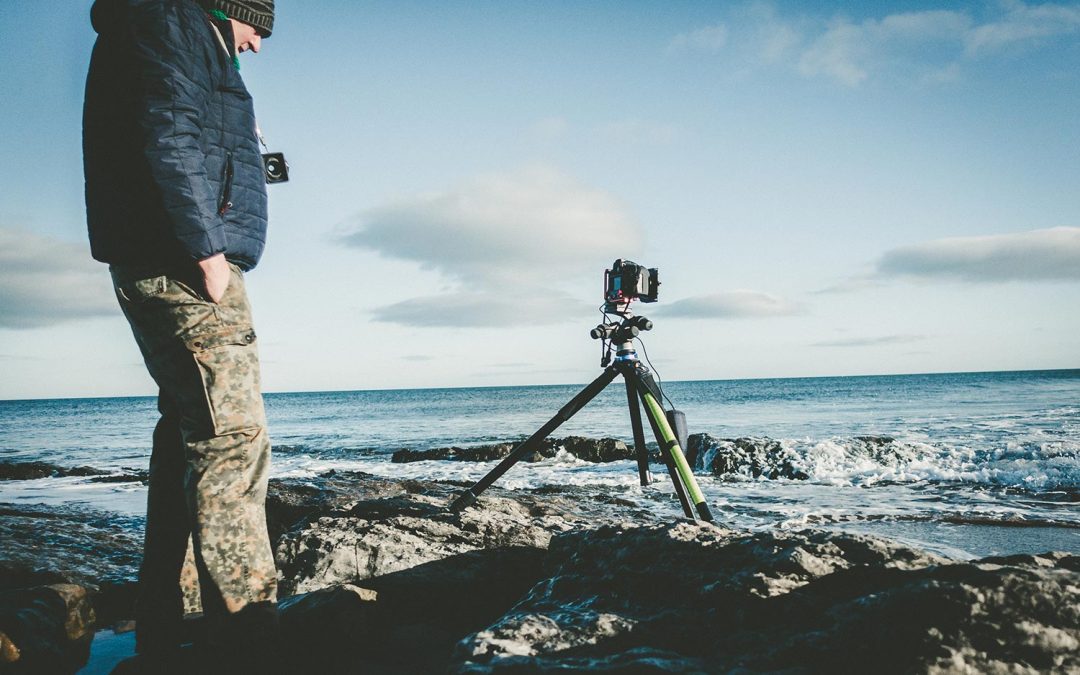 It’s another conglomeration of behind the scenes from recent adventures!

In no particular order, above is a bit of RnR between two jobs near Berwick and below there’s a studio bike shoot, a corporate video interview job, a Sony film rig for a personal short film project along with action shots of the location scouting. Also an image of an old Nikon F301 film camera next to an old (but not as old as the F301) Nikon D3x. There’s another D3x image with an amazing Nikkor 50mm f1.8 mk3 (possibily the sharpest 50mm Nikon has ever made!) and finally there’s me sitting next to Matt Ritchie’s shirt in Newcastle United’s changing room! A stadium tour was a birthday present, we’ve already done the Stadium of Light tour. Still need to do the Boro tour and that’s the all the big North East clubs done!

If you’d like to see more BTS images and would like a laugh at my expense you can find more here. 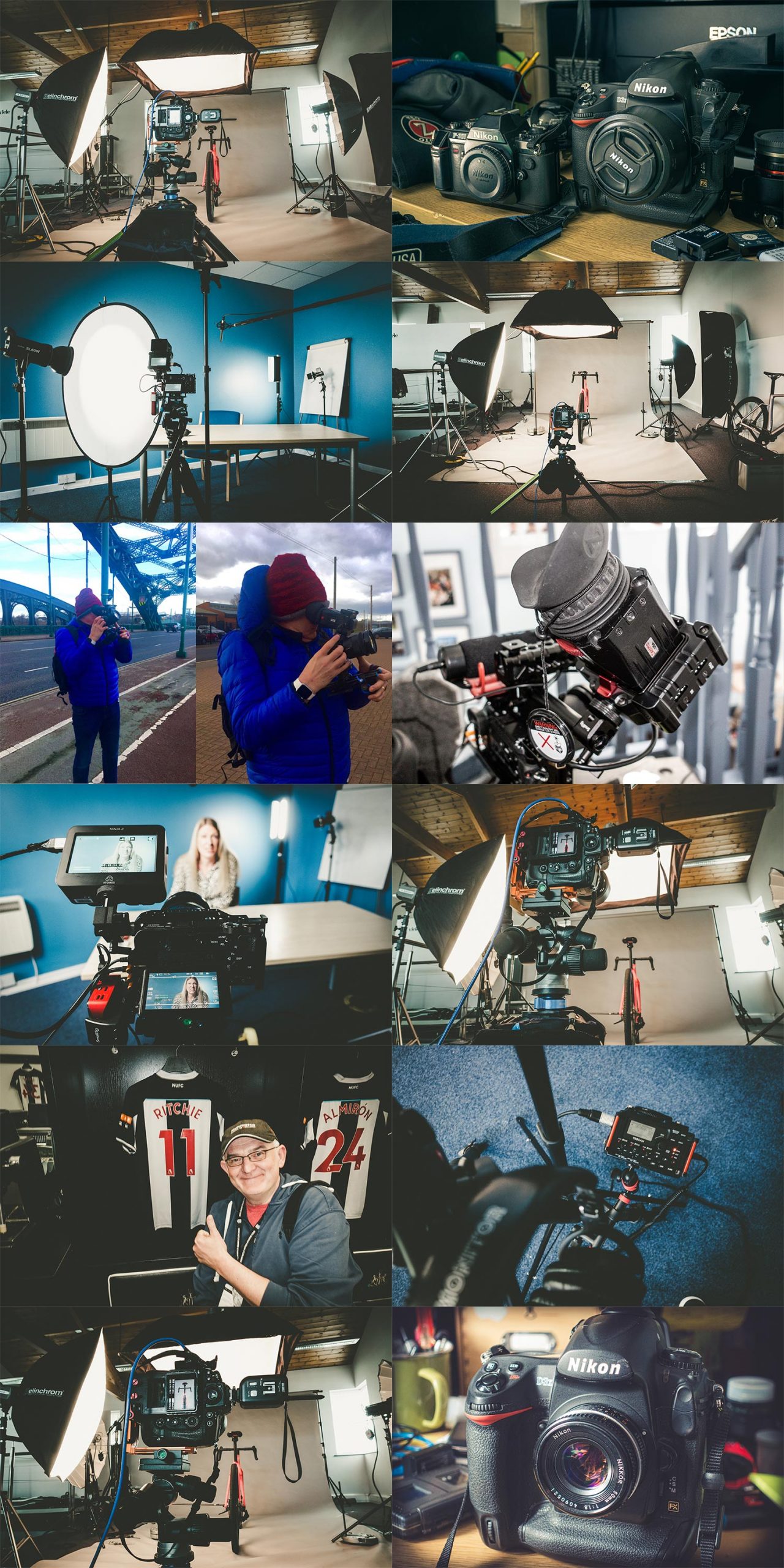