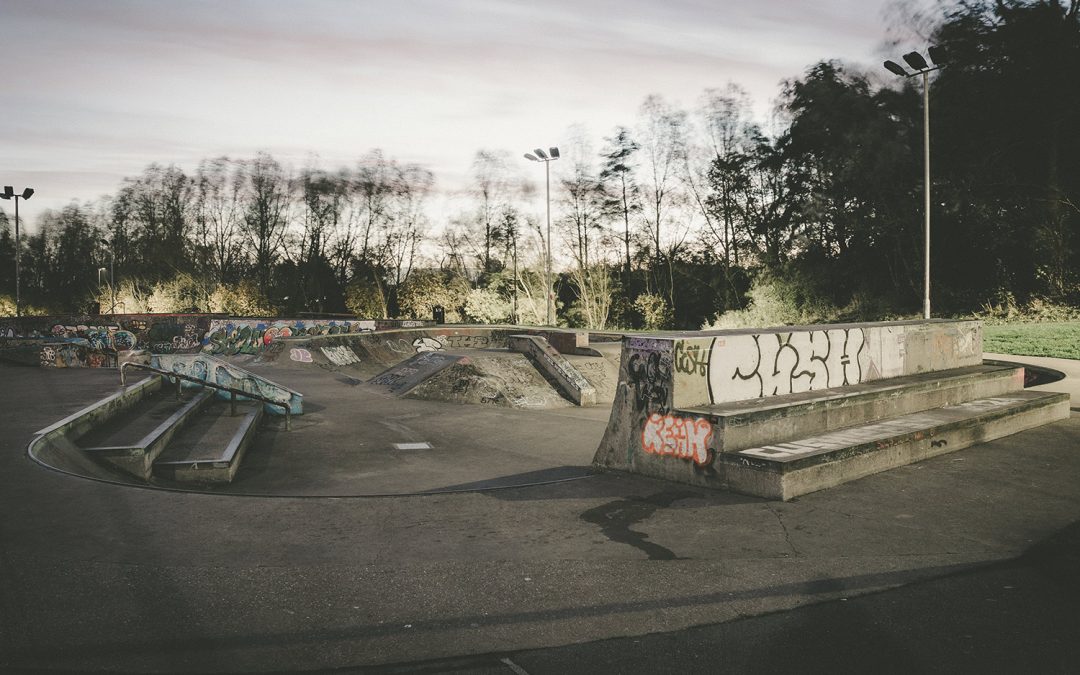 But flying in the face of being consistent, I tried a different camera on this one, a Sony A6300 with Sigma primes (this camera is usually used for video). The file size is bigger than the Fuji X20 and the Sigma primes are really sharp, but with the style of retouch it wasn’t a problem matching the overall look.

Now I’m on the lookout for another location, between more photo work and shooting a new film… “And the Oscar goes to…” Yeah right! 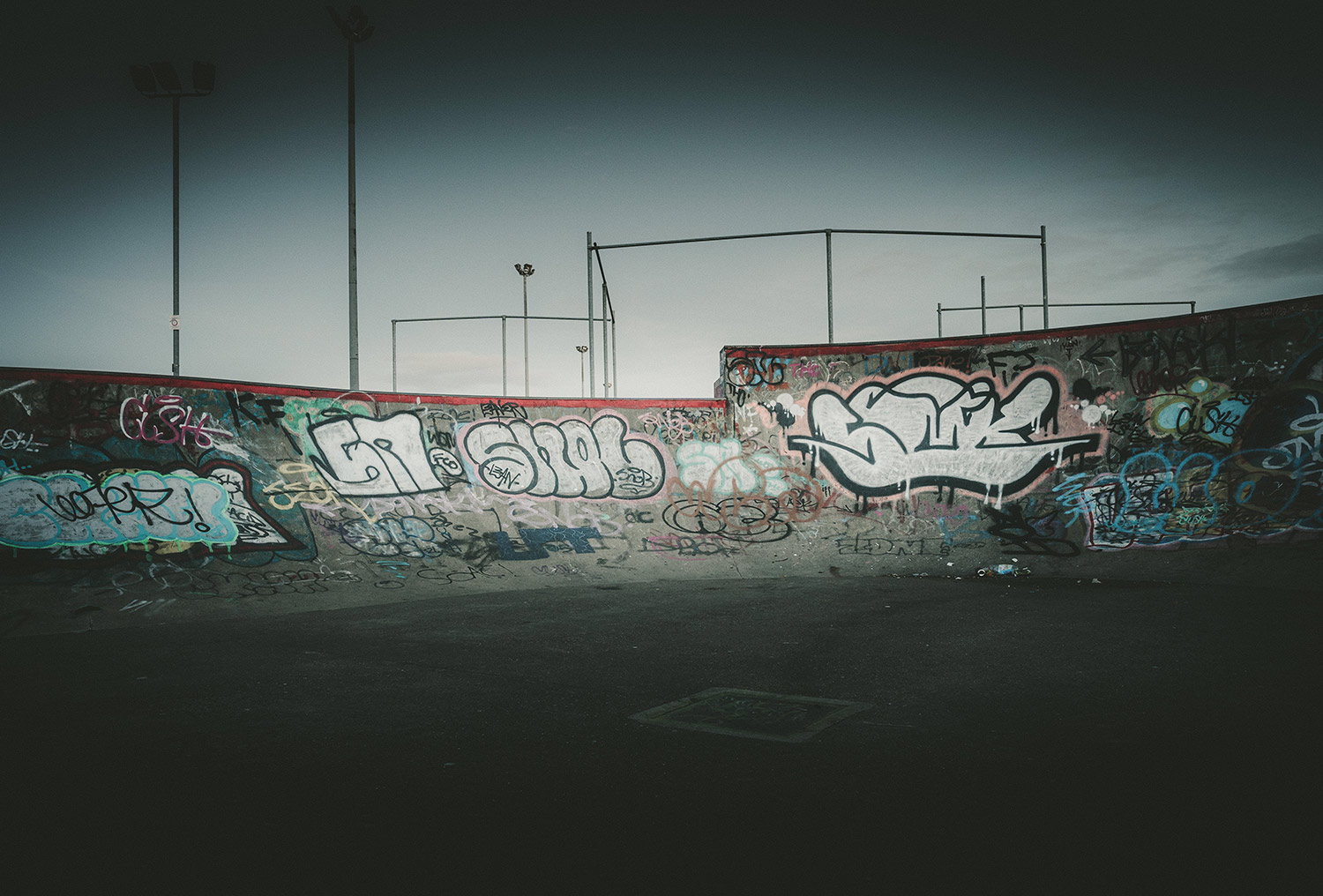 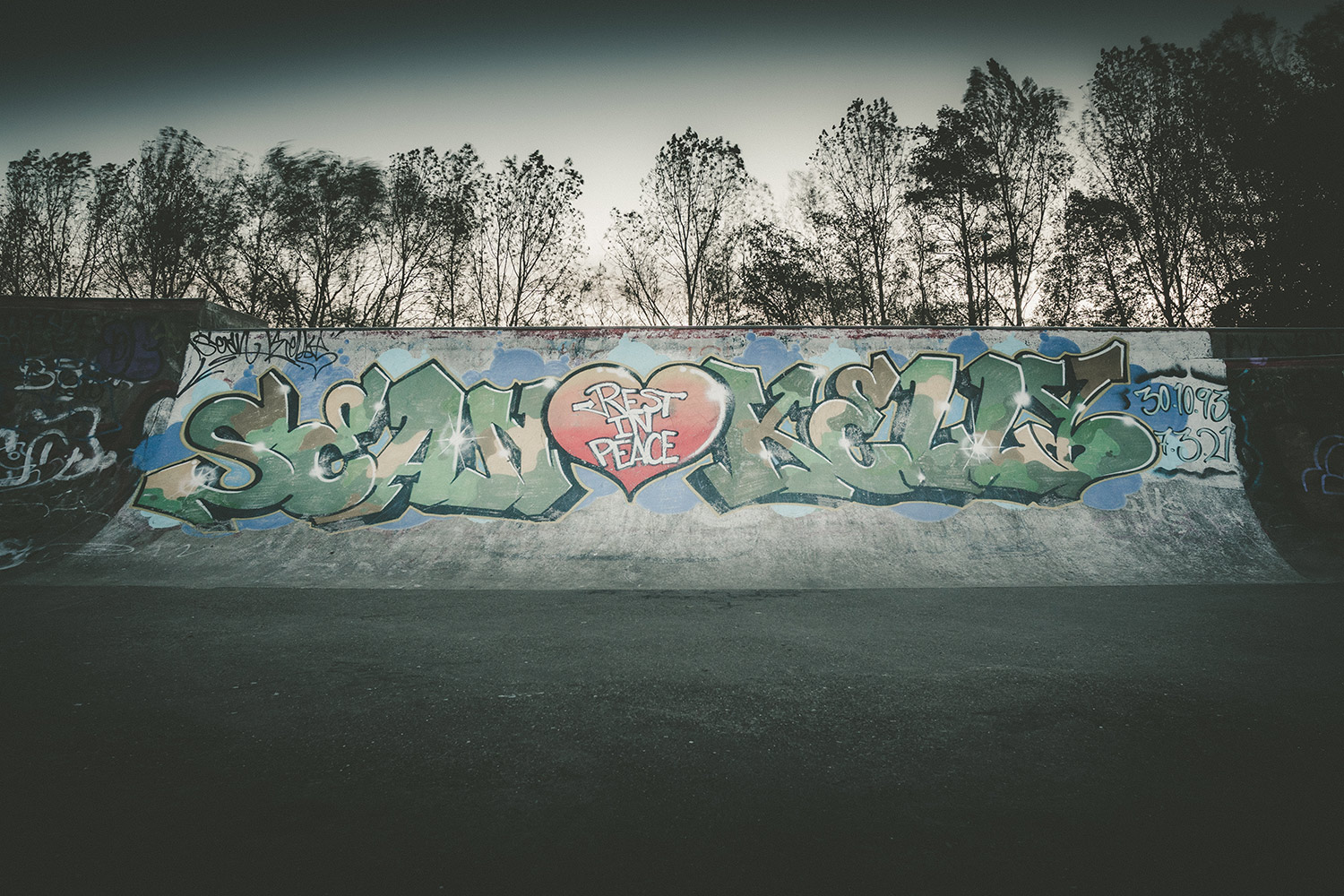 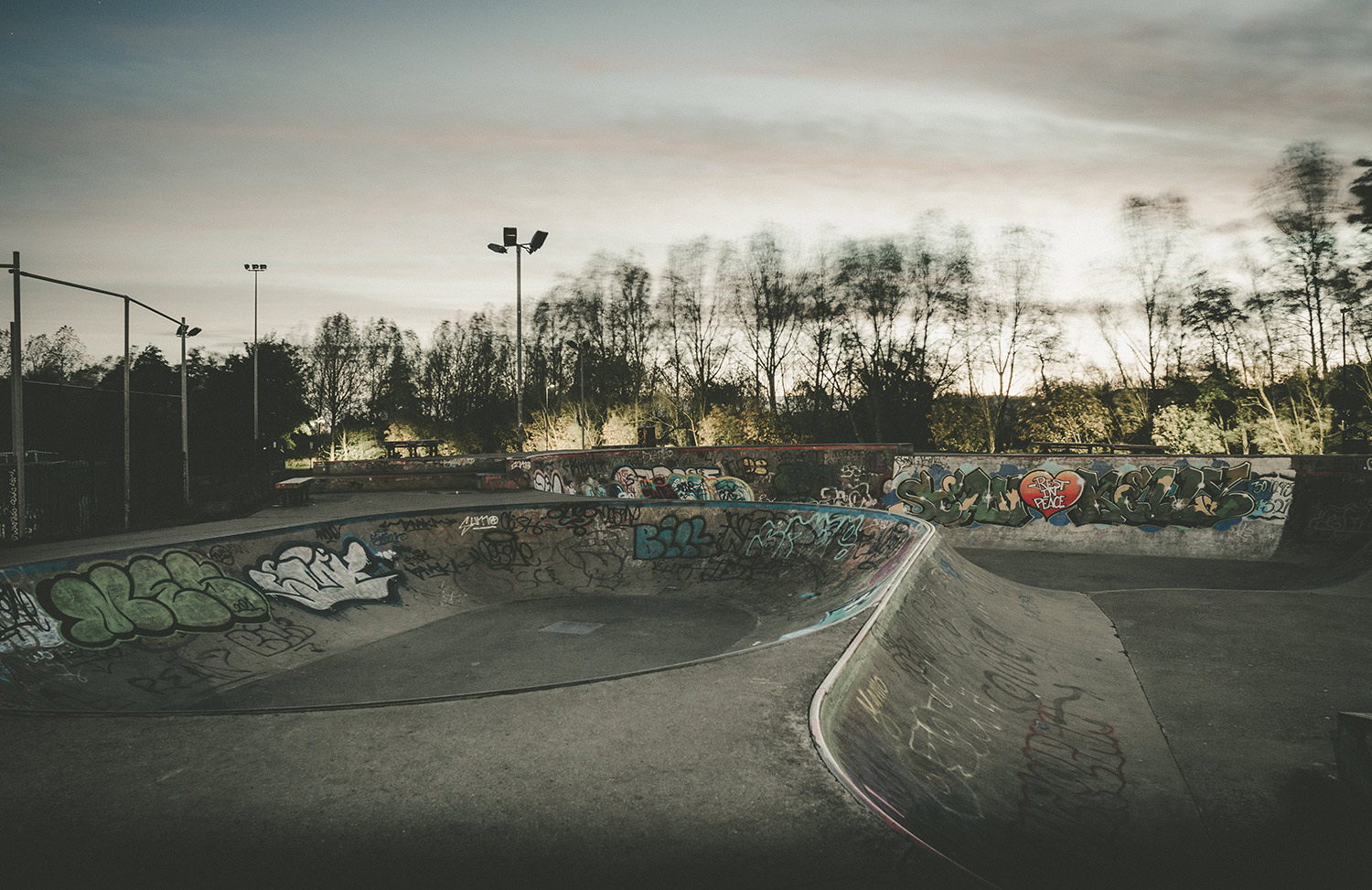